My first taste of adventure was in Madagascar as a teenager. I was involved in an expedition to survey a fragmented Indri lemur population and helping a reforestation program.

We were based in an incredibly beautiful fragment of rainforest, but one day I climbed a hill and a saw quite how small and insignificant our piece of forest was. For miles all around was nothing, just barren dry, useless grassland. Initially, I felt very prepared and very useful but on seeing these wide expanses of grassland it was a real shock.

When you’re at school if you learn about deforestation, climate change and things like that, you have all the answers – they’re in the text book. If you work hard, if you revise and memorise them, when a tough problem presents itself you can get a good mark. You can be successful.

But in Madagascar for the first time, I was fresh out of my GCSEs and it was a real shock – you don’t have any of the answers, no-one does, it’s real life. You feel pretty useless to be honest.

Maybe that puts a lot of people off working in conservation, fighting a losing battle. That experience was a real lesson for me, and made me determined to learn as much as I could in the hope of working out what we should do.

This first trip is one of the reasons why I wanted to lead our recent expedition back to Madagascar, to investigate the problems of deforestation.

My normal ‘job’ is a PhD studying genetics of rare species at the Queen Mary University of London. Expedition Angano is completely a side project. I don’t earn anything and I had to put it together entirely in my free time.

My supervisor wasn’t thrilled when I said I was going to disappear for 5 weeks over Christmas! But friends, family and colleagues understand that it’s stuff like this that makes me tick and I’m really lucky to have their support.

Along with some great sponsors like the Royal Geographic Society, Zooolgocial Society of London and others, we funded Angano partly through crowdfunding! We’re really grateful to our crowdfunders as they don’t get a lot. A thank you, a post card, maybe a small souvenir – but that was deliberate.

The more you offer, the more it costs and so the more you have to try and raise, we were really honest about this. We wanted the main motivation to be supporting the expedition and watching it be successful. Thankfully, lots of people really bought into that!

Crowdfunded research has a great future, because you can do really worthwhile expeditions on a shoe string budget – if you plan them right. But it’s essential that people carry through on their pledges and promises, otherwise we could lose the goodwill of the community.

Madagascar has a perfect storm of problems right now. It’s got a rapidly growing population, is one of the poorest countries on earth, has lost most of it’s tropical forest and has none of the big megafauna like lions or elephants that traditionally pulls in big conservation funding.

At the same time, it’s got one of the highest levels of endemism (unique species) of any country on earth – almost everything on Madagascar is found nowhere else. Over a hundred species of lemur, tenrecs (mice, hedgehog, shrew found in Madagascar and parts of Africa), chameleons, frogs and thousands of plants.

Those two things together is a recipe for a conservation disaster. But as depressing as the facts are, it’s inspiring too, because I feel that if we can rise to the challenge in Madagascar, then conservation in most other countries around the world will be a piece of cake in comparison.

When you lose rainforest, the small pieces left become increasingly fragmented. This increases the amount of ‘edge’ habitat, where forest meets grassland. This habitat is different: it’s hotter, drier and has more disturbance.

It’s an increasingly common type of habitat in tropical forests, and we need to understand how species react to these edges. Can species survive? Risk of extinction in a place like Madagascar with such high levels of endemism is such a loss. More detail here http://www.jamesborrell.com/launching-expedition-angano-conservation-fieldwork-in-northern-madagascar/

The Malagasy are aware of the deforestation problem. Madagascar is a big country with a pretty slow and poor transport system, so distances are vast. Many of the Malagasy haven’t travelled more than a couple of villages away. So whilst they know that deforestation is bad, and there’s regulations and management practices filtering down from above, the Malagasy often lack that big picture and awareness that the same problems are being played out over the whole country.

That being said, I’m often amazed at quite how nuanced their understanding of processes are. There’s no doubt they understand deforestation is bad – but what can they do.

Edge effects are quite a specific problem with deforestation and may sound boring to some. But it’s a huge part of forest conservation where a lot more understanding is needed, and could have far reaching consequences.

Expedition Angano saw us survey a newly designated forest corridor. We took an inventory of species to determine the different species health. This data will be useful to help design a management plan together with local partners we hope will provide the habitat each species needs.

There haven’t really been any surveys in this area so we hope our research will be useful. We’re analyzing the data now, but we hope to be able to use our findings together with satellite images to work out how valuable these heavily fragmented landscapes are for conservation and what species they can still support.

Our funding includes integrating an International and Malagasy team including local undergraduate and Masters students to join the team. We had two scientists from regional universities with us, as well as two Masters students who were from the local area.

Working as a collaborative expedition is really important, it was great share the experience and our perspectives with the local scientists and students. It’s around a campfire at night with a hot chocolate that you truly find out what people make of the world!

In the long term we need to build capacity within the local communities to be the conservationists of tomorrow.

Most importantly for me is I hope we can help introduce more people to the amazing wildlife of Madagascar before it’s too late. Hopefully we struck the right balance between a gnarly tough expedition that people find a little bit entertaining (because we suffered!), and some really worthwhile research.

I’d love to think everyone could develop an appreciation of the natural world. Climate change, deforestation and over fishing, an educated general public might help us start reversing the trends of the last century.

We need articles about wildlife to get more hits online than articles about celebrities. It’s when the latest news about global deforestation policy makes the front page instead of the winner of X Factor. Think about it, which is more important? People don’t just get a chance to vote every 4-5 years, they vote with every click of the mouse – that’s how the world works now.

So if my expeditions can tickle your interest in some obscure primate, or make you appreciate the beauty of a far-flung corner of the world, then slowly but surely conservation becomes more mainstream.

I’m a big advocate for looking at things from an economic perspective. Yes, there’s an argument that we should protect that natural world because it’s the right thing to do, but in the 21st century I just don’t think that will cut it.

Protecting functioning ecosystems make complete economic sense, because they provide things like fresh water, air, food and resources far cheaper than any factory could. That I think will be the real ‘connection’ with nature – the realization that sustainably managing is not only profitable, but vital.

James is the founder of Discover Conservation, a social enterprise inspiring and supporting the next generation of young conservationists. Keep up to date with James’ expeditions at www.jamesborrell.com. 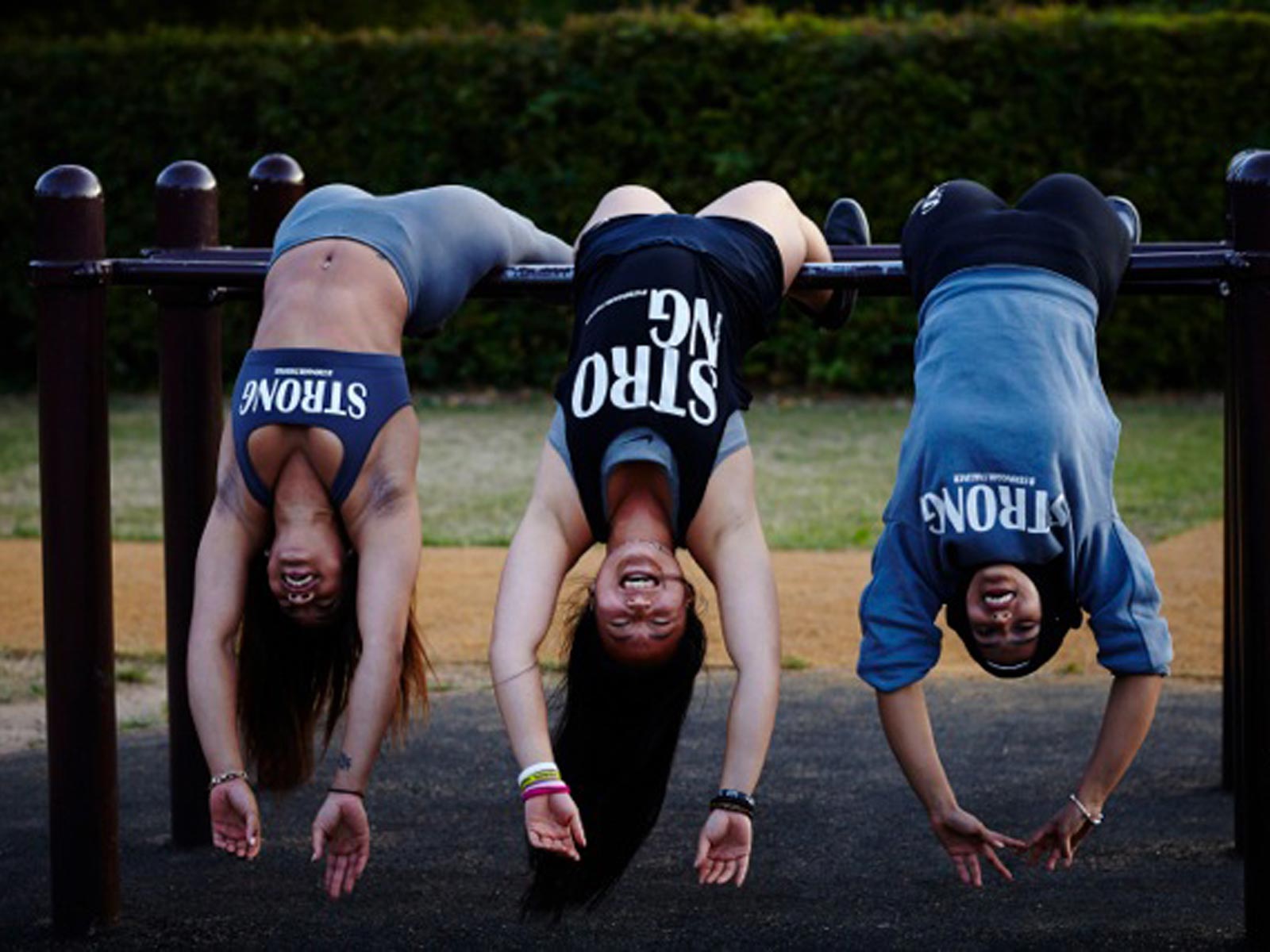 In Community, Accountability to Each Other Helps Achieve More Than Our Fitness Goals 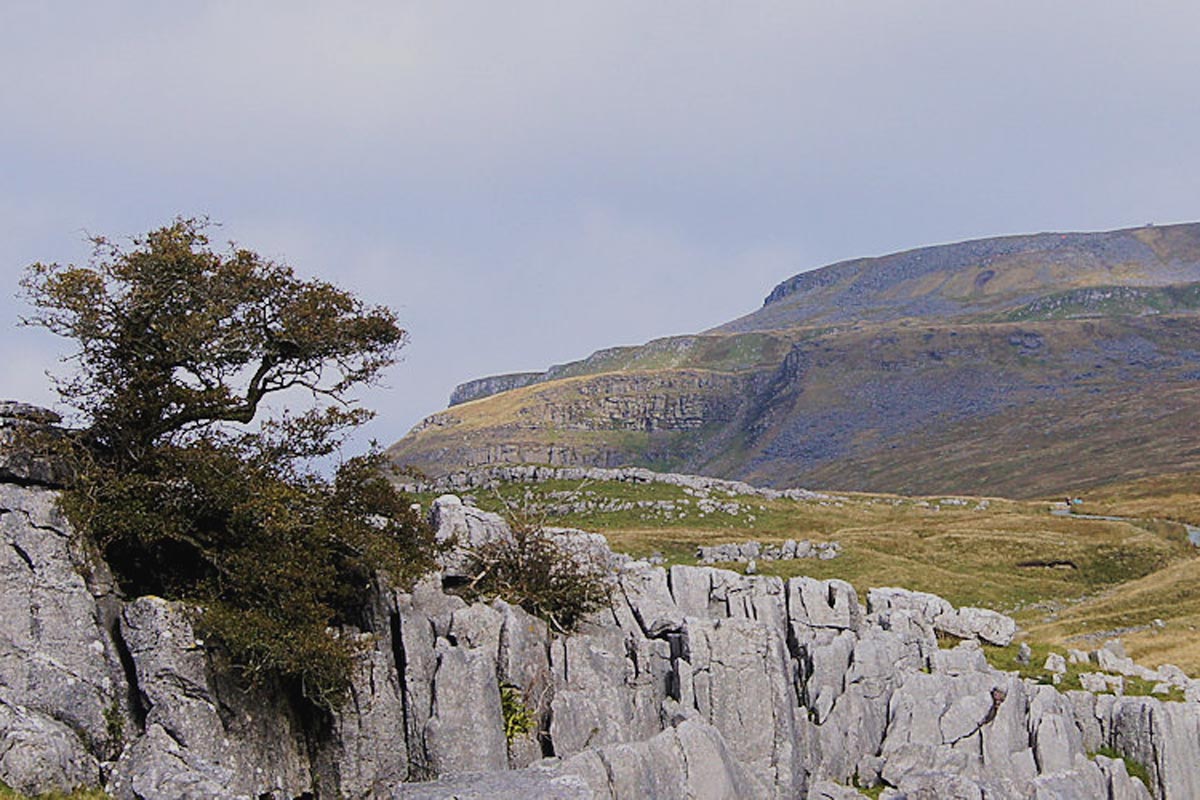 Walking in the Historic Ridings of Yorkshire, 5 Great Walks 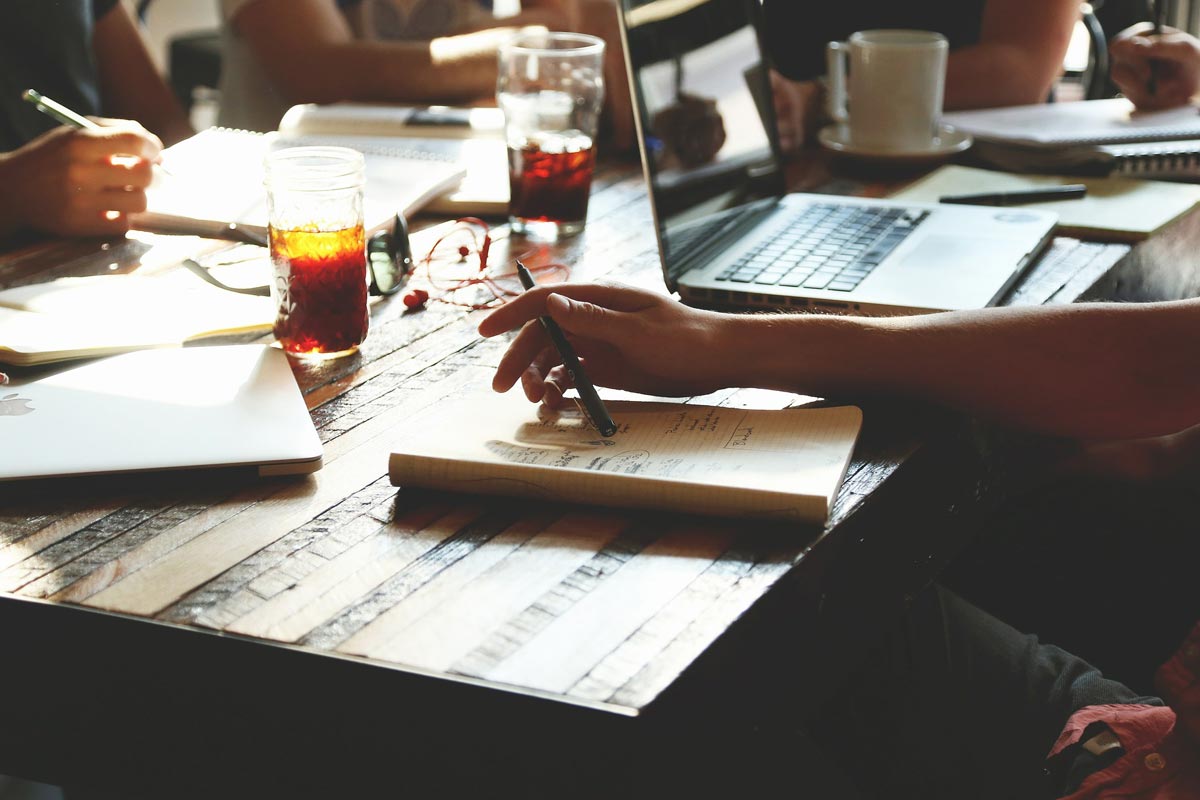 Stressed at the Office? 5 Steps to Discovering Inner Peace Within Your Workplace

Sometimes we get really stressed at work. We’ve all been there, whether we work in…