One critic called it a “whiskey soaked vibrato… Simone’s voice always sounded as if her voice was being from somewhere simultaneously deep within and beyond the singer”.

It was an insight into the complicated and troubled life which she lived, and lived through her art and music.

Simone was a jazz musician, classical pianist, and a whole lot more. She was a young black woman in the 1960s who was intent on breaking down walls, barriers and prejudices. Her friends included neighbour Malcom X. While some of her most popular songs were covers such as I Love You, Porgy and I Put a Spell on You, civil rights activists canonized her as ‘The High Priestess of Soul’ for composing and singing the protest songs ‘Mississippi Goddam’ and ‘To Be Young, Gifted and Black’.

She gave them hope. Comedian Richard Pryor once said: “White people had Judy Garland — we had Nina.”

Life was never straight forward, for the woman born as Eunice Kathleen Waymon in North Carolina in 1933. She studied classical piano from an early age, which isolated her from friends. Though she had given recitals since age 12, she was denied entry to the Curtis Institute of Music in Philadelphia because of the colour of her skin. Instead, Simone attended the Juilliard School of Music in New York, but when her money ran low she took a gig singing and playing piano in an Atlantic City bar.

And it was there that ‘Nina Simone’ was born. Working in clubs at times from midnight to 7am, she changed her name so her mother, a Methodist minister, wouldn’t find out she had chosen to play ‘the Devil’s music’.

Simone recorded more than forty albums, starting with Little Girl Blue in 1958, which included I Love You, Porgy, from George Gershwin’s opera Porgy and Bess, and the swinging My Baby Just Cares For Me, which would become her biggest hit and sparked a renewed interest in her music when used by Chanel in an advert some 30 years later.

Simone found happiness briefly in the early 1960s. She married Andrew Stroud, a policeman who would go on to become her manager. Her daughter Lisa Celeste was born in 1962, and her career went from strength to strength as she continued to produce quality music which spanned genres, and toured the US and the world relentlessly.

She scored another massive hit with Ain’t Got No – I Got Life from the musical Hair in 1968, but it was at about his time that her fortunes took a downturn. She suffered physical abuse at the hands of her husband. She said in her diary: “All I did was work, work, work. I was ­always tired. I worked like a dog. Andrew protected me from everyone except himself. I was scared of him. He would beat me up.”

She would later recount one evening when racked with jealousy after seeing her speaking to a fan, Simone’s husband savagely beat her, threatened her with a gun and raped her.

Simone was also profoundly disheartened by racism in her country. It was the 1963 murder of Medgar Evers in Jackson, Mississippi, and the killing of four children in a church bombing in Birmingham, Alabama, which prompted her to write Mississippi Goddam, which included the lyrics: “Lord have mercy on this land of mine / We all gonna get it in due time / I don’t belong here / I don’t belong there / I stopped believing in prayer.”

I hope the day comes to sing more love songs, for now the need is more urgent to sing protest songs

She spent time with prominent African-American artists and intellectuals, from the aforementioned Malcolm X, to jazz poet Langston Hughes who became an adviser and confidante and playwright Lorraine Hansberry, the first black woman to write a play performed on Broadway was a dear friend.

During this time the civil rights message was standard in Simone’s recording repertoire, becoming a part of her live performances. Simone performed and spoke at many civil rights meetings, and advocated violent revolution, an approach similar to that of Malcolm X and the Black Nationalist Movement, rather than Martin Luther King’s non-violent approach.

However, she insisted all races were equal, and in 1969 she told Ebony Magazine: “I hope the day comes when I will be able to sing more love songs, when the need is not quite so urgent to sing protest songs. But for now, I don’t mind.”

But her politics harmed her career, while family and financial pressures wore her down, and in 1970 she chose to move from America and away from the injustices she had experienced.

Her mental health would also start to unravel and she would talk of suicide. Reports of eccentric behaviour – she fired a gun at a record company executive and shot and injured a boy who was disturbing her with his laughter – would emerge and she was diagnosed with bipolar disorder. It would explain mood swings which had been apparent throughout her life.

Her life in exile and her political beliefs saw her performing in small cafes to scrape a living. She said: “I was desperate. I was working for $300 a night. People couldn’t believe I was there, that I had fallen so far.

“I don’t regret being part of the Civil Rights movement but some of the songs hurt my career. The industry put a ­boycott on my records.”

Her career enjoyed mini-revival in her later life, and she returned to touring, but life continued to be cruel. She died after a battle with breast cancer in 2003, aged 70.

However, to this day, Simone, her singing and her life is still important to fans and musicians, who continue to be inspired by her. Her distinctive music still resonates.

Her new biopic, titled Nina, will, despite its controversies, bring her new fans. And deservedly so.

Nina Simone represents courage, defiance and independence, not only for her risky, outspoken stance during the civil rights movement, but in her determination to persevere as an artist true to herself despite the many difficulties along her way. 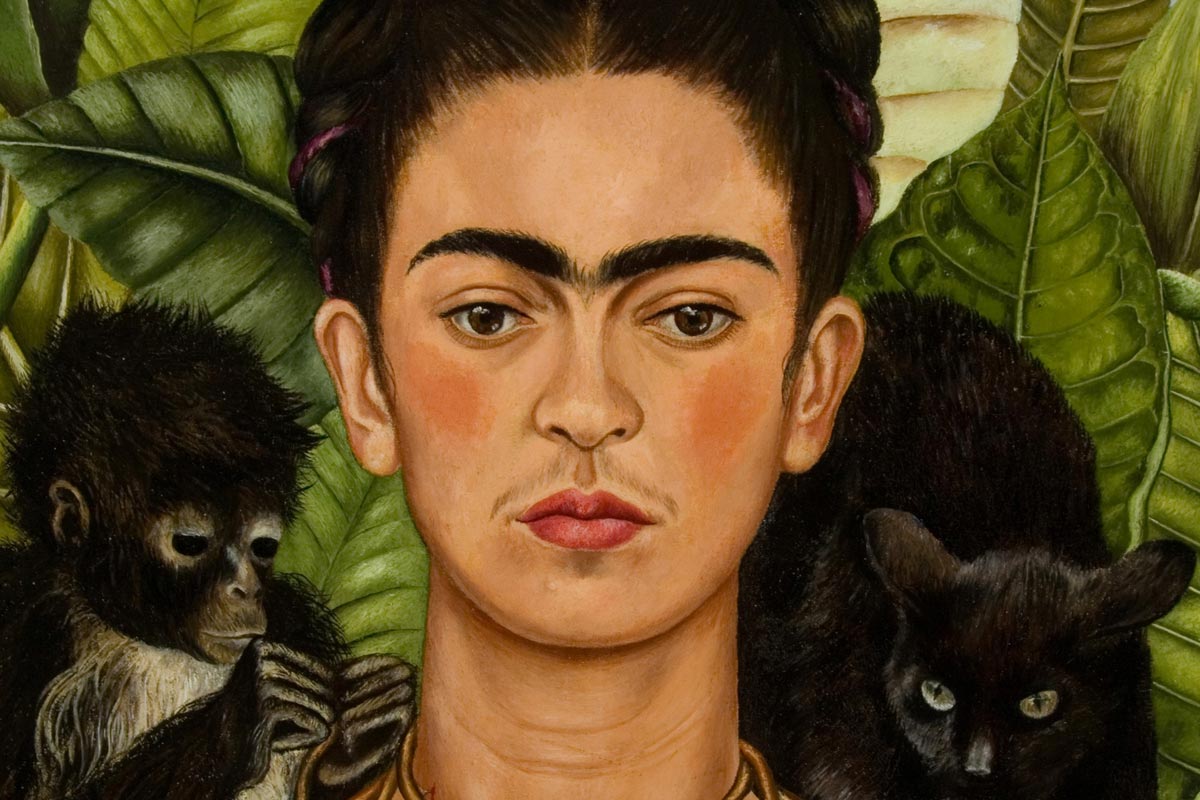 Great artists suffer for their work. Frida Kahlo certainly did. One of Mexico’s most famous… 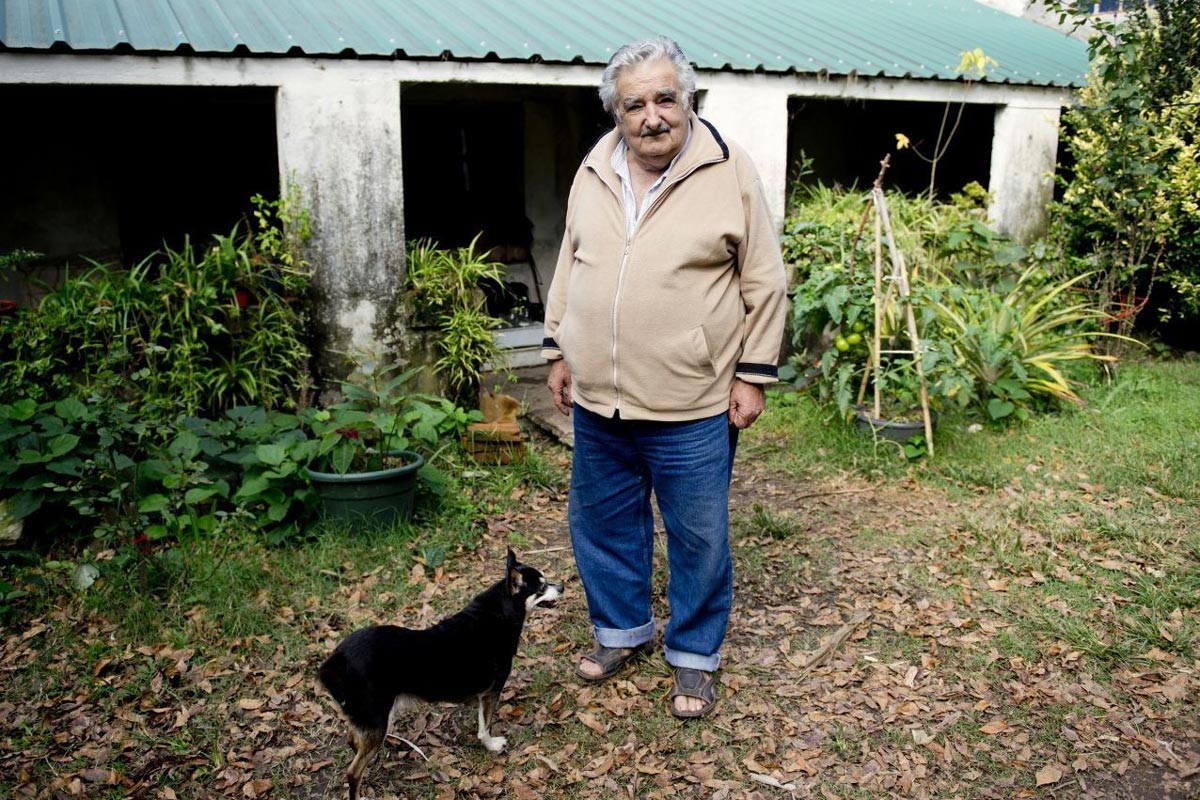 “A president is a high-level official who is elected to carry out a function. He… 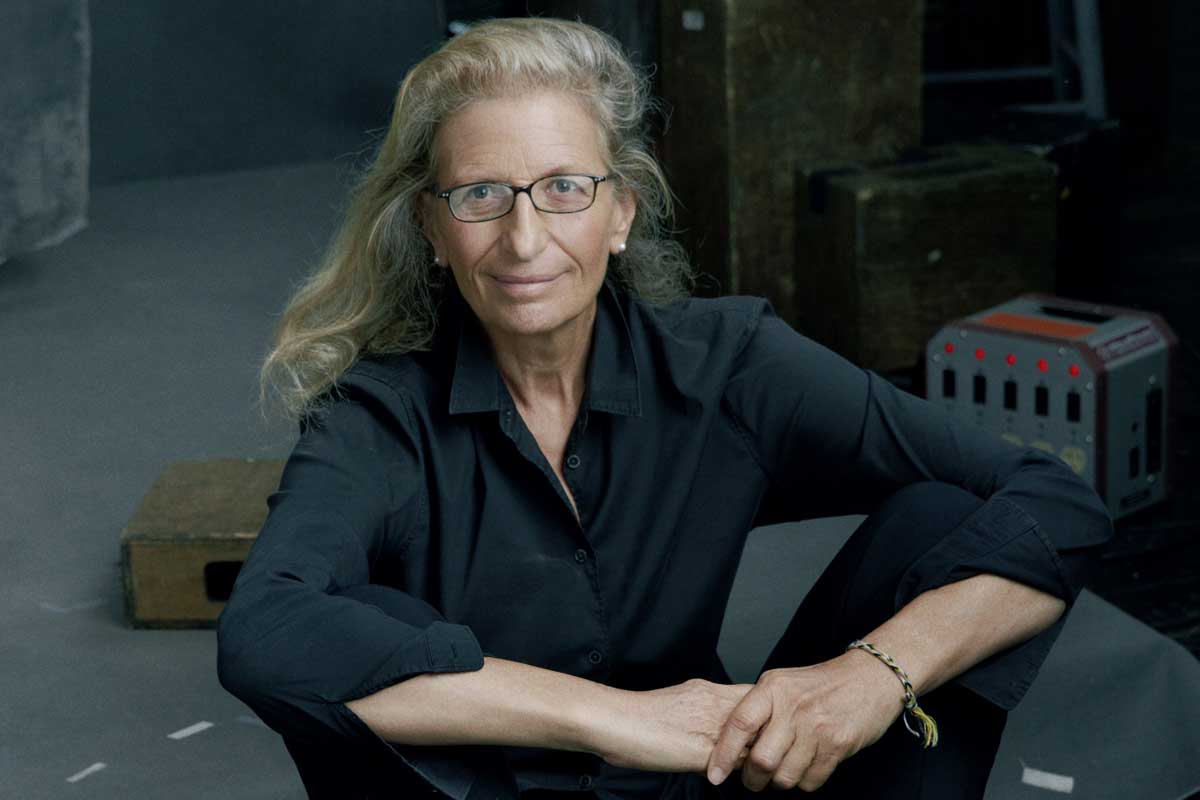 “Visualizing what women look like, who we are, was a very, very important thing to…