If we all stopped eating meat as of today, our climate change woes would be largely lessened. Livestock production contributes to climate change as much as all the cars, trucks, motorcycles, scooters, planes, and ships combined. We put so much effort into inventing, say, better electric cars, while simply going veg would lower humanity’s greenhouse gas emission significantly more. So why aren’t we doing it?

It’s not that we don’t care about the climate. Rather, cutting down on meat is particularly hard. Meat is not just any food. It keeps us hooked in plenty of ways, and its taste (a delightful mixture of fat, umami and the aromas of the Maillard reaction) is just the tip of an iceberg.

We love meat because of our innate protein cravings – something we share with such animals as cockroaches and rats – and because some of us may have a particular polymorphism of serotonin receptor genes 5-HT that can affect how much beef they eat.

Others, meanwhile, may be genetically blind to the delicious umami taste found in meat, which in theory could make it easier for them to switch to a meatless diet. Yet genetics are not the most important factor that keeps us hooked on meat. If anything, it’s our culture.

We are obsessed with meat because over the centuries it has come to symbolize masculinity, power over the poor, power over nature, and power over other nations. Because meat was so scarce in human history, and because only the wealthy could afford it, the masses came to crave it, just like we crave luxurious yachts or diamond-studded watches.

Meat was scarce in human history, only the wealthy could afford it so the masses came to crave it

We can’t easily give up meat because the vegetarian leaders of the past, such as John Harvey Kellogg or Sylvester Graham, were often too radical and too puritanical, giving the movement a bad name. What’s more, bad 19th century vegetarian cooking (use of salt and spices was a no-no while overcooking into mushiness was “in”), discouraged many from trying plant-based eating.

It’s hard to get unhooked from meat because the wiring of our human brain acts against us – with many cognitive dissonance reducing strategies on offer. Studies show, for example, that eating meat makes us think of animals such as cows as more stupid and less worthy of moral concern than does eating plant-foods. It’s enough to chew on a piece of beef jerky for our ratings of cows’ minds to go sharply down.

What’s more, our appetites for bacon and burgers are boosted by the skillful marketing and lobbying of the powerful meat industry, with its $186 billion worth of annual sales in the US alone –  and by the $2.7 billion in corn subsidies which help keep the price of meat down. The list goes on.

It would be hard to fight the obesity epidemic if we didn’t understand its causes. That’s why we finance studies and conduct research, employ leading academics – all this to figure out the reasons behind our expanding waistlines.

In the meantime, doctors and environmentalists alike keep telling us it is time to significantly reduce our meat consumption, but they want us to do it without any understanding of what’s driving our meat cravings.

That needs to change. If we want to help people successfully reduce their meat consumption in order to improve their health and the health of our planet, we need to figure out why we are so obsessed with meat in the first place.

We should first become aware of meat’s many appeals – only then the hooks can be undone. The taste can be replaced by products containing meat’s potent mixture of umami, fat and the aromas created in the Maillard reaction.

The protein hunger can be satisfied with lentils, beans and even with simple peanut butter sandwiches, which are as complete in protein as is beef or pork. If we understand that the protein myth, the belief that we need to be careful to get plenty of protein in our diet, and that best protein comes from animal sources, is just that – a myth, started by bad 19th century German science, we will learn not to fall for it.

Government policies can be reversed, subsidies diverted, meat tax introduced. We can take advantage of our psychological wiring and create positive associations of vegetarian meals by pairing them with foods we already love, and by eating them at fun, social occasions.

We should emphasize convenience and price of plant-based diets, and not necessarily just their healthiness, because that’s what people buy. We should try to change the image of meat substitutes by showing that is what many athletic, masculine men eat, and that “veg” can make you strong and beautiful. That is, after all, how meat has been sold to us for years.

­Marta is a freelance science journalist and author of Meathooked: The History and Science of Our 2.5-Million-Year Obsession with Meat, chosen by the journal Nature as one of “the best science picks” in March 2016. 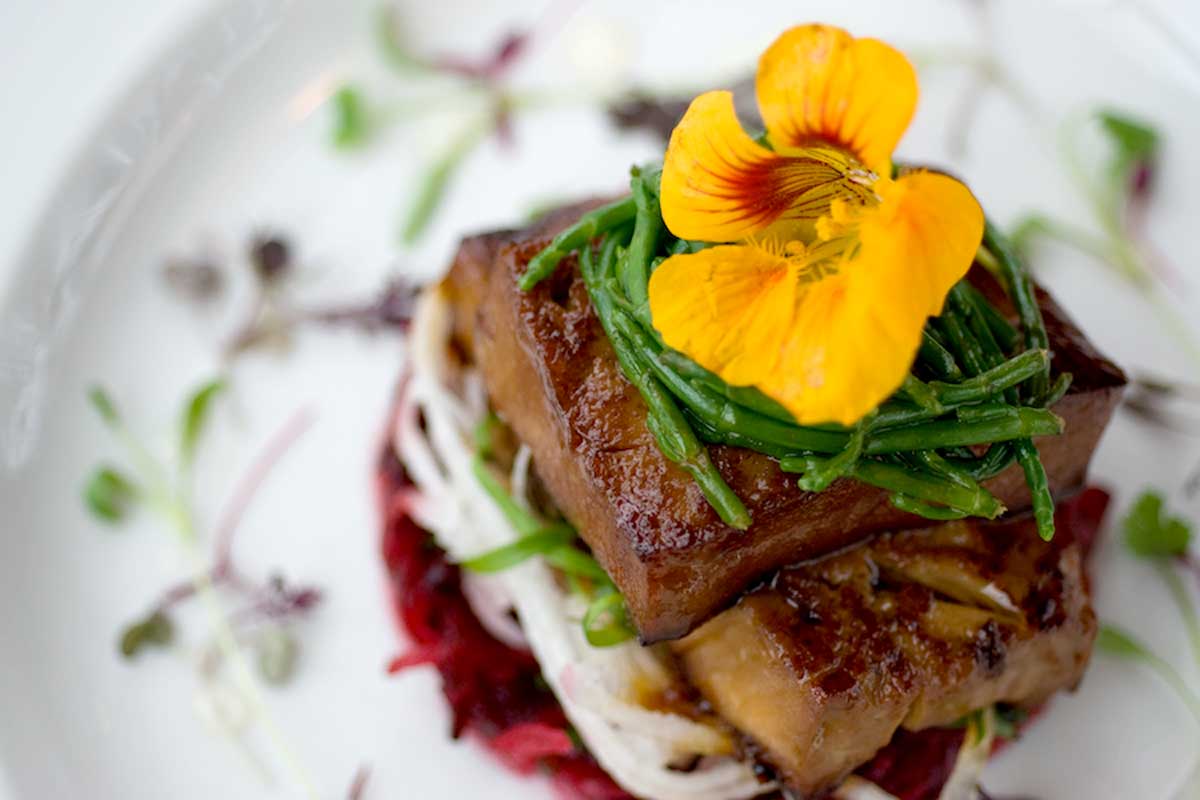 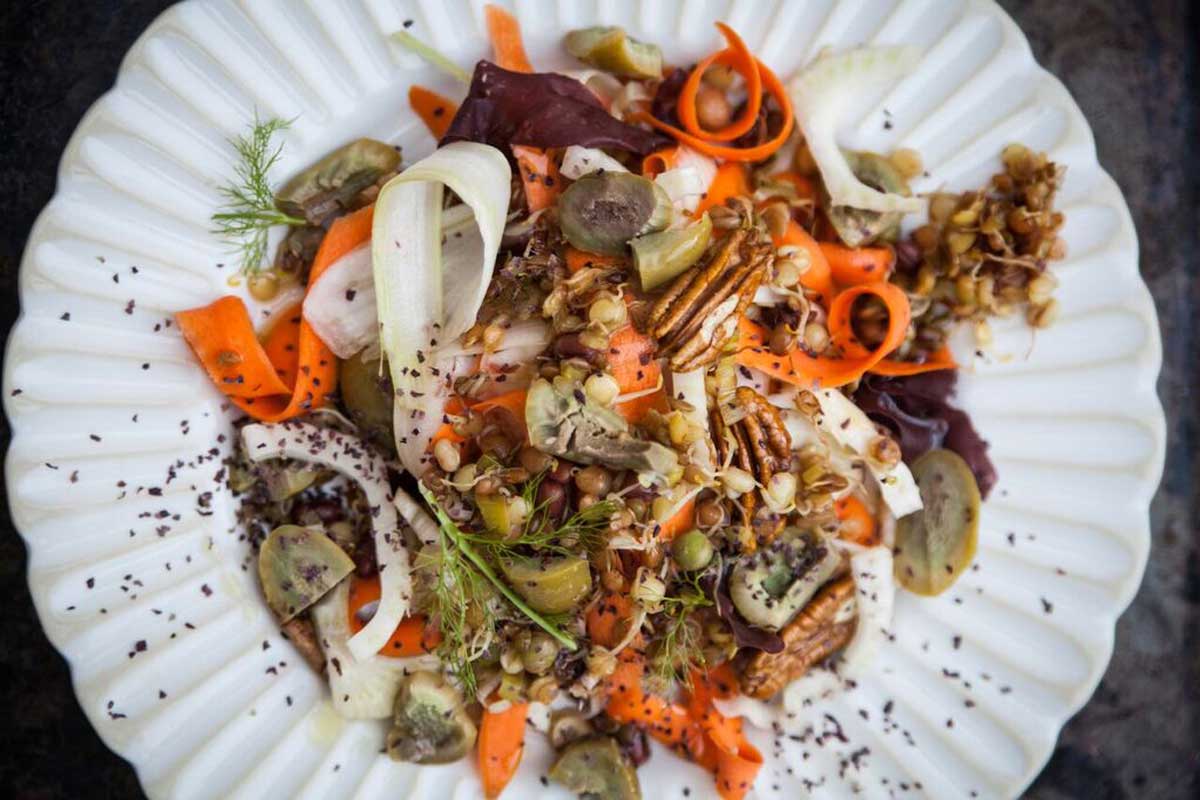 Fennel, Carrot and Spinach Salad with Seaweed and Walnuts

Not only delicious, this salad is medicinal, rich in protein and trace-minerals! 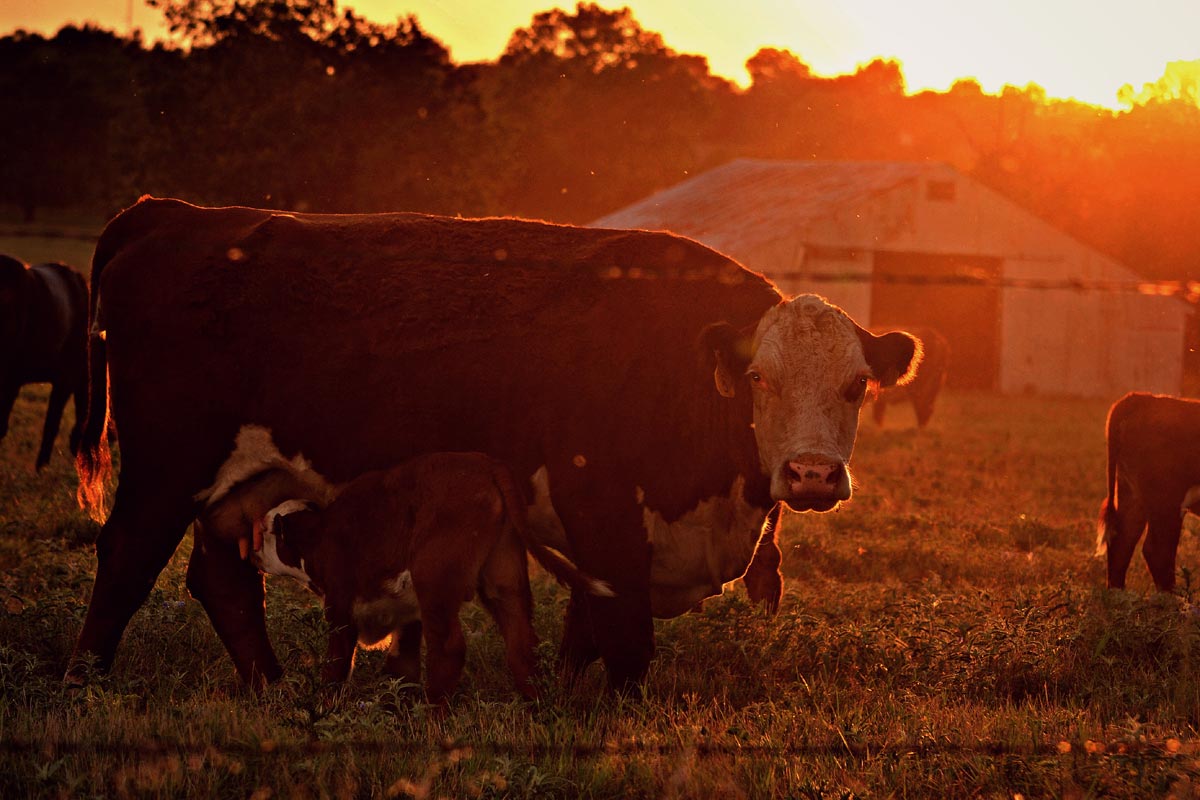